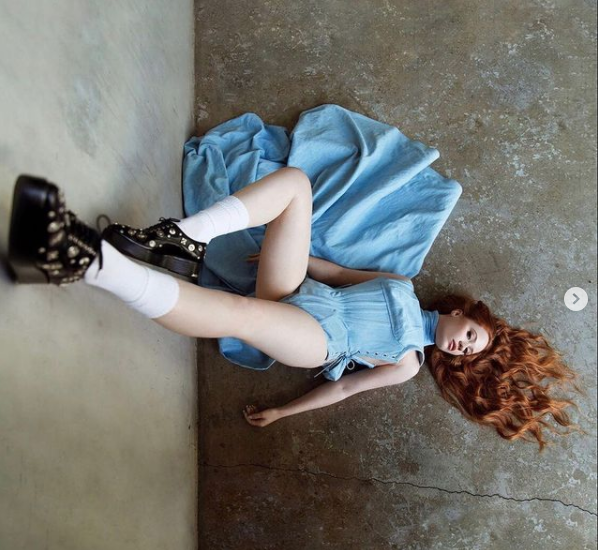 Los Angeles-based singer/songwriter Iyla blends R&B vocals and mellow production similar to contemporaries such as H.E.R. and Victoria Monet. While she got her start in the early 2010s as part of an R&B trio, she soon dipped into the electronic dance world as guest vocalist on a handful of songs, most notably 2013's hit "Walking on Air." Her official debut effort, War + Raindrops, was issued in late 2018 and featured the single "Juice."