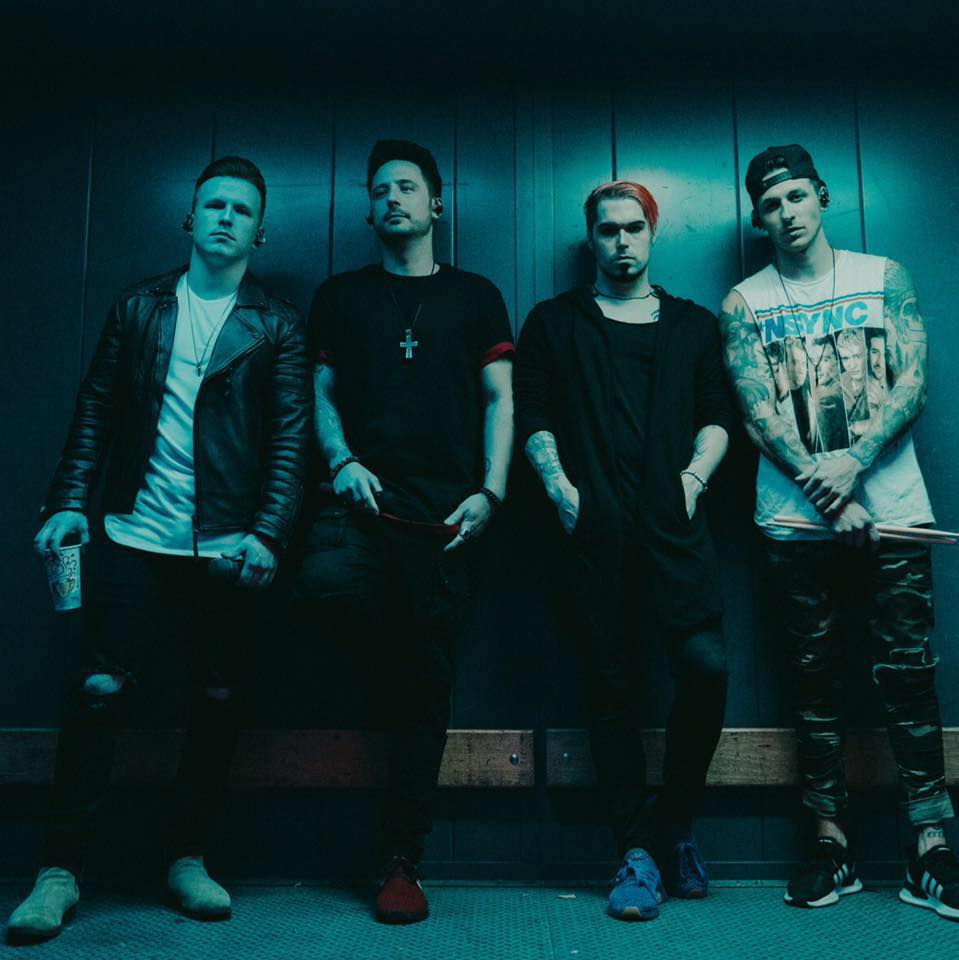 From Ashes To New

Lancaster, Pennsylvania is one of a hundred similar American towns; in fact, there are places just like it all over the world: post-industrial but still largely working class, and generally offering bleak prospects for the kids who grow up there. Suburban boredom, broken families, substance abuse, limited opportunity – this is an environment in which authentic, compelling creativity can thrive, if it’s accompanied by a burning desire, unstoppable drive, and complete lack of any backup plan. There have always been powerful voices that rise above the din of mediocrity and monotony. The voice of From Ashes to New founder and frontman Matt Brandyberry is one of those that is forcing itself to be heard.

Matt’s lifelong interest in music progressed along a wide-ranging path: he was ardent hip-hop fan who wrote rhymes while in junior high, then learned piano and guitar. He pursued music with a passion, ignoring warnings from naysayers around him who shook their fingers in disapproval, asserting that he was doomed to fail and would never amount to anything.
His early musical efforts were straight-up rap, and he couldn’t get anything happening with it. "People would say, 'You aren’t a rapper. You are white. Just quit. Just get a real job.’ And I eventually thought I would be that regular 9 to 5 guy."

Yet with major tours with the likes of Hollywood Undead under their belts,and a record deal that puts them among some of the best known commercial rock bands already signed, FATN look set to take their message to a bigger stage than they could ever previously have imagined.

Blessed with honesty, integrity, grit, determination and, most vitally, a genuinely devastating arsenal of gut-mangling tunes – FROM ASHES TO NEW have got all the ingredients to turn your world, and the entire scene, on its head.