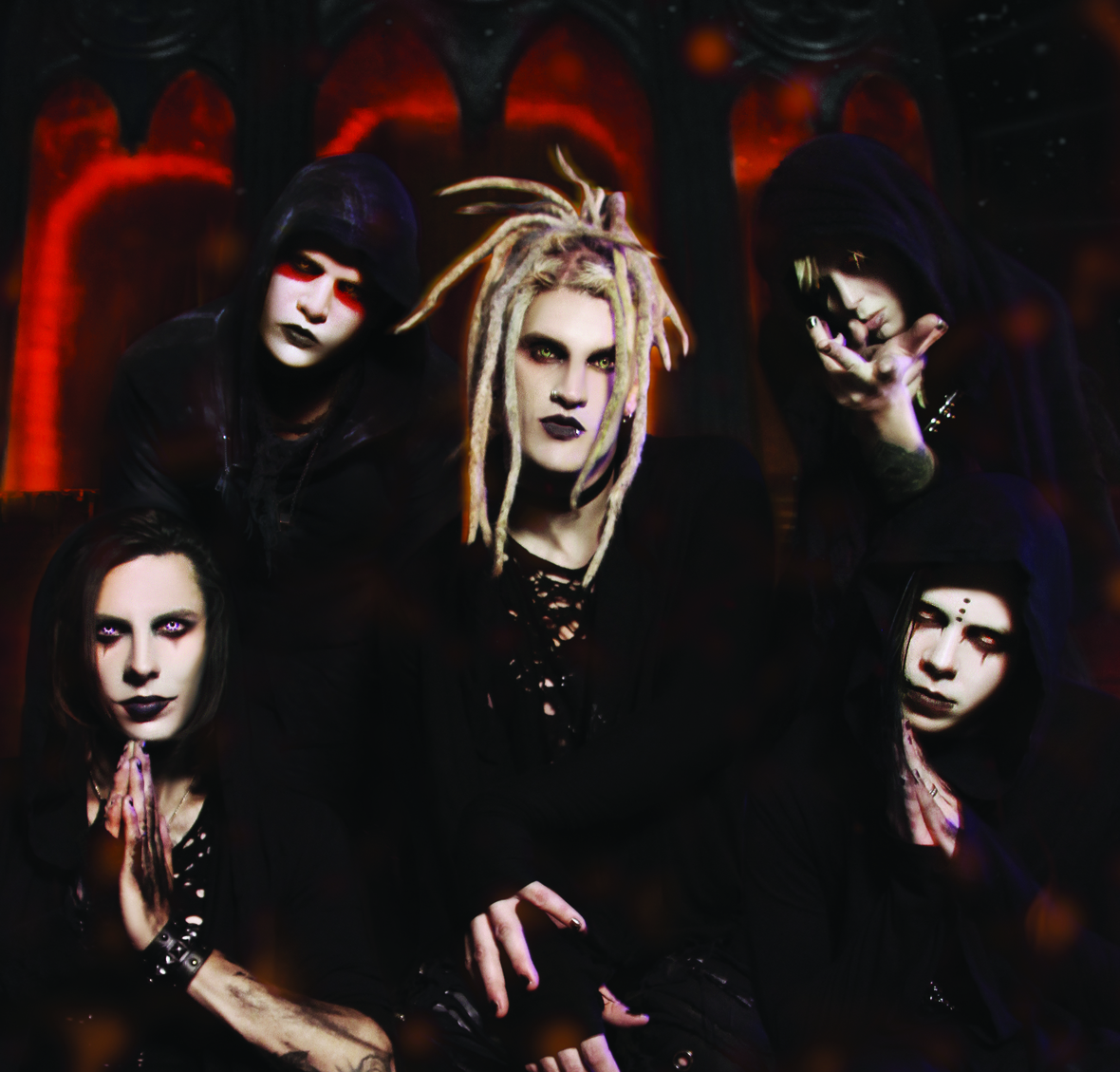 Hailing from Hollywood, California, Davey Suicide is cultivating the underground by fusing arena rock, gutter grit, sleaze, sex and theatrics into their own “nu” brand of rock. The band, which features Davey Suicide along with Drayven Davidson, Needlz, Niko Gemini, and Derek Obscura, distills heavy metal, industrial and punk into anthems that are as corrosive as they are catchy. "Rock fans haven’t gone anywhere,“ Suicide exclaims, “they just need a reason to fall in love again.”

Along the way, Suicide gained notable press from Kerrang Magazine as one of the Top 50 Rockstars in the World, Alternative Press’ 100 Bands You Need to Know, Revolver Magazine’s Ones to Watch, and numerous features in Big Cheese, Outburn, Substream, Scuzz TV, and Blank TV.

In in the spring of 2015, Suicide and former record label locked horns in a year and a half long litigation over rights of Suicide’s albums and numerous contractual breaches. In August of 2016, Suicide released a tell-all video depicting the details of what the band and he had gone through with the label. The video tunred into a media circus amassing over 1.3 million views, while reaching over 3 million people in a matter of days. Shortly after the video went viral, the lawsuit ended up getting settled. The video was then removed after the settlement.

In late August of 2016, Suicide released the empowering single, “Rise Above” which is the first taste of their upcoming 3rd studio album entitled, Made From Fire.

On September 16, 2016, the Davey Suicide catalogue will be re-released on Itunes, and all digital outlets by the band. Made From Fire, the 3rd studio LP, is rumored for a 2017 release. Suicide exclaims, "All of this adversity has brought out the best in us. It could have ended us but instead, we've created our most exciting collection of material to date."